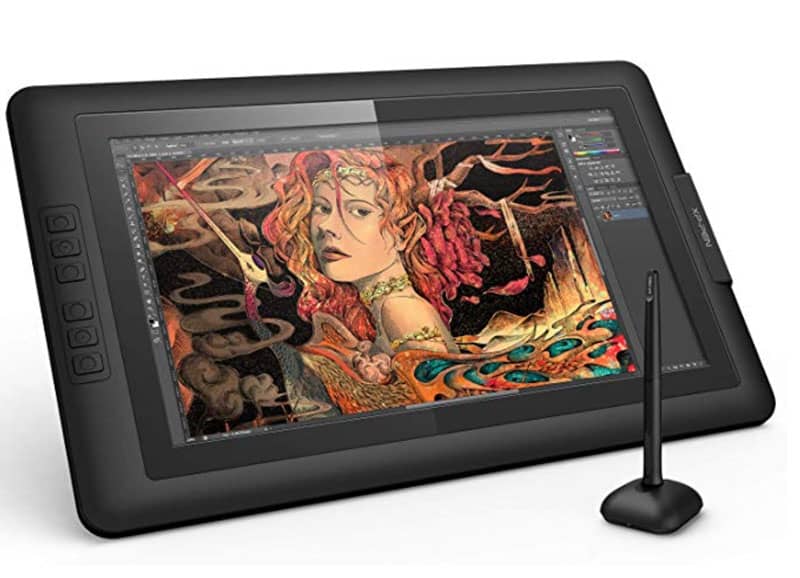 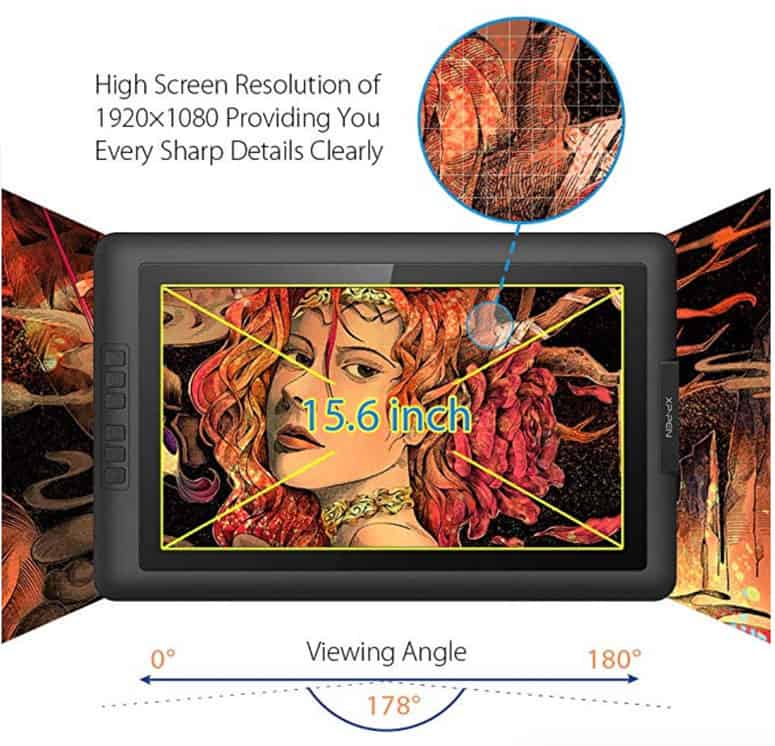 Overall I think this is a classy looking on-screen tablet that ticks nearly all the boxes.  The price is quite unbelievable for so much quality!

Check out all our graphics tablet reviews here…