How to become a cartoonist – frequently asked questions 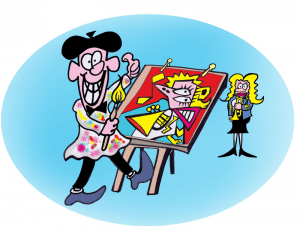 If you want to create drawings of cartoon characters is it best to be an employed or freelance cartoonist?

If you are an employed artist you will be on a fixed salary. This provides security with the comfort of a regular paycheck and fringe benefits. Far less stressful than being self-employed. However, it is limiting in the artistic sense, as being dictated to by the employer removes considerable original creativity.

I recently talked to a cartoonist in Disney’s Hollywood Studios, Florida. He really loved working for Disney. ‘The best job in the world,’ he proudly assured me. I asked what type of work he did. He showed me a cell’ of a well-known Disney character and said that his current assignment was to drew the same character over and over and this was the staple diet of his main body of work. The character had come out of another artist animators head so it wasn’t something that he had created himself. If you like copying someone else’s work then this could be the job for you.

It was an eye opener as I had been almost tempted into an animation art career and maybe landing a job with one of the big players. After seeing the repetitive nature of the work it made me realise I had made the right choice as I like to do my own creative thing! 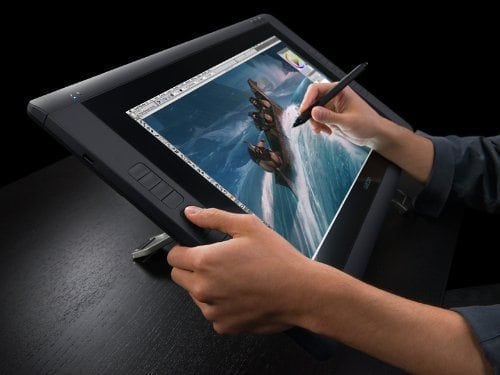 If you decide to go it alone and become a self employed artist the plus side is massive as you generally have a free reign over your creativity and work to your own hours in your own space. The down side is equally as huge as you are at the mercy of market forces. The buck stops with you and if you don’t get the work you don’t get the wage!

Unless you are a top cartoonist in the industry, the financial reward are relatively poor when you take into account the skill level involved and the amount of time that goes into any cartoon project. Newspapers and magazines don’t generally pay a lot and when a cartoonist works through a syndicate (agent) the fee is generally split 50:50. So for a $50 cartoon you would only expect to receive $25. Cartoons generally sell for a lot less so you can see that the income generated is small. Many cartoonists start their careers part time supplementing their ‘real’ job.

Syndicated cartoon artists can make a good living when their work gets picked up by a lot of papers but generally cartoonists are making modest sums. To increase revenue it is possible to get into other markets such as greetings cards, web illustration and children’s book illustrations. You have to be able to adapt, diversify and be industrious to make ends meet in the cartoon industry and the competition is tough. Only the very best can really make a home run out of this hobby, such as Matt Groening creator of the Simpsons.

What qualifications and training does a cartoonist need?

Do you need to train or hav e an academic background to be successful? The answer lies in the end result – not the qualifications. Some top cartoonists went through the art education route while other equally talented artists have no formal training at all. I think the main ingredients are a sprinkling of natural talent mixed with the ability to work really hard at your craft. Working hard means practicing and pushing yourself, learning to develop your skills. This can be through self education and experimentation and does not have to include having a college degree. 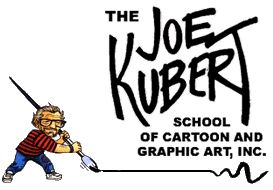 However, formal education can help you along the way and land you a better job when it’s staring at your potential employer from your resume or C.V. There are several specialist cartoon colleges that will provide excellent training such as the Kubert School in New Jersey and the School of Visual Arts in New York.  My own opinion is that the College of Life Experience is the best of all as you are always at college, always learning and always growing as a cartoonist.

How can I market and sell my own cartoons?

Like any other home grown product you need to create something that others will buy. This may sound patronizingly simple but when you break this down into the component parts of selling you will see that there is a logical and helpful trail to follow. Here are a few examples of what you might want to include in your cartoon sales strategy:

How do I balance my day job and develop a cartoon career?

Goal setting determination and consistency will get you through the pain barrier. Set your goals and revisit your goals regularly – in fact review them every single day. Set out a timetable so that you consistently work on your projects around your current work schedule. It’s too easy to leave you work on the backburner while doing other less important goals and you will be amazed how much you can achieve once you define what your goals are and set a realistic work schedule to achieve them.

I set a schedule so that my top goals are attacked first and only after I have achieved my daily target do I move to do some of the goals with lower importance. You have to stick to a timetable to keep the workflow consistent to reach your goals.

If you want to improve your goal setting and achievement I thoroughly recommend you read ‘Goals’ by Brian Tracy. I have followed his goal setting tactics for over 15 years and have produced some of my best work as a result. It has also helped me in all areas of my life and has reaped considerable financial reward – take a look at Brian Tracy’s ‘Goals’ -How to get everything you want – faster than you ever thought possible’ – it is an incredible book.

What is the best way to produce cartoons that will sell?

Answer – pencil, pen and paper in my book. However I have been using computers and computer software for the last 15 years and have seen some great advances. Graphics tablets are fantastic for drawing straight onto the hard drive of a computer without all that scanning and adjusting and editing which takes for ever.

I have used a second hand Motion LE16 Graphics Tablet for about 6 years – you can tell how old it is as the operating system is Windows XP which according to most went out with the Ark! I use this in conjunction with PhotoShop and Sketchbook Pro which are both fantastic for drawing just about anything you can think of. PhotoShop is extremely expensive if you buy the full version, however PhotoShop Elements 12 is a cut down version and will do everything you will need to produce amazing full colour (and e-mailable to the editor) images and costs a fraction of the full version. I find Sketchbook Pro to have a more realistic drawing experience and does things you would expect with a real pen such as tapering off then you apply less pressure. PhotoShop Elements 12 has the advantage when adding colour and shading so between the two you would never need to buy another pen, paintpot or ream of paper again! 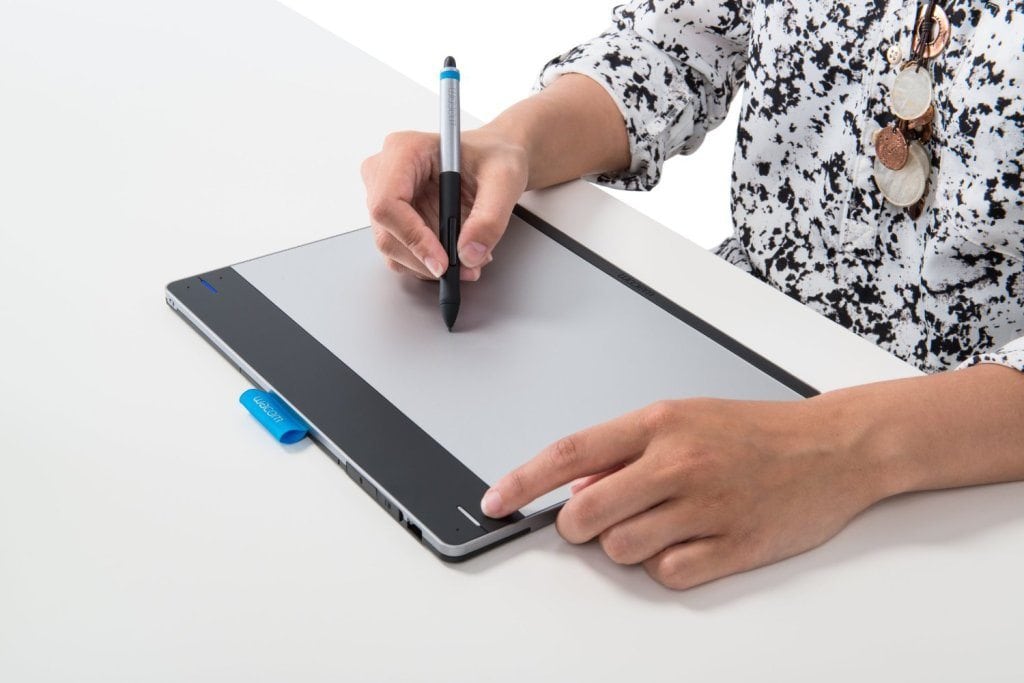 Now what was the question again?…Oh yes…What is the best way to produce cartoons that will sell? The answer is anyway that creates an image that can be presented to a client with the potential for them to buy. So if your thing is cow dung on a canvas or a cartoon on an expensive graphics tablet who cares as long as you are pleased with the result and it sells.