What is the meaning of Halloween 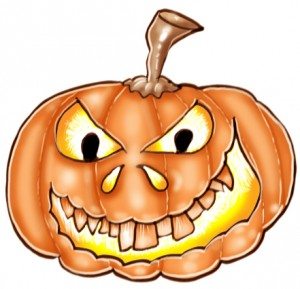 How halloween has developed over the centuries…

Modern Halloween is highly commercialized with millions being spent on costumes, sweets, pumpkins, spooky decorations and ghoulish paraphernalia. Its about witches, mummies, superheroes, trick or treating, Jack o’-lanterns and guzzling as much candy as possible. So where did Halloween come from?

Halloween has evolved over many centuries and the exact origin is not really clear. However the 31st of October was an important date for the Romans who worshipped their gods on that day. Feasts were held to honor Pomona the goddess of fruit trees.

In Britain the Celtic priests held more elaborate celebrations on 1st November for Samhain who they honored as the lord of the dead. The druids believed that on the night before the celebrations (31st October) Samhain rounded up all the evil spirits who had been banished to live in the bodies of animals for the rest of the year (druids seem to have had a vivid imagination!). The druids believed these evil spirits walked amongst them and were a mixture of elves, fairies, ghosts, witches and a host of other weird entities from the afterlife! Some animals were regarded as holy such as cats so from this you can see how today’s favorite Halloween characters have evolved. 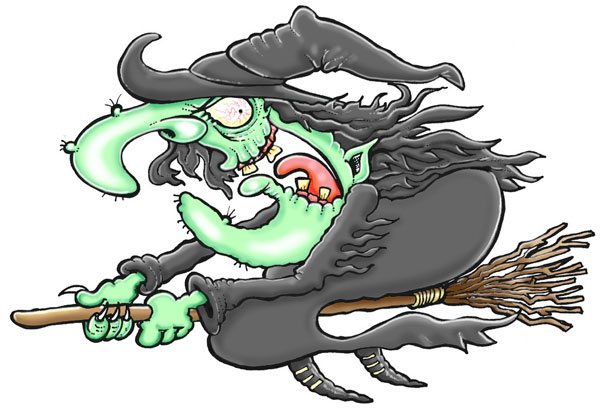 The current practice of trick or treating comes from Ireland several centuries ago. To collect food for the village’s Halloween celebrations, farmers would carry out a doorstep-begging mission at local houses on behalf of their ‘ancient gods’. Those that gave were bestowed good luck. Those that refused were threatened that if they did not treat they would be tricked! 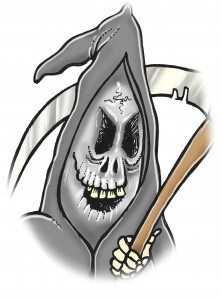 The legend of Jack o’-lantern also stems from Ireland. A legendary soul called Jack was condemned to walk the earth with his lantern until judgment day by the devil. His crime was being a miser and playing tricks on the devil (not an advisable pastime if you want to get to heaven). The Irish were scared that the same might happen to them so they put candles in hollowed out pumpkins, which were believed to ward away any evil spirits, or maybe the devil himself, to stop the same thing happening to them.

The Roman Catholic Church discovered that they couldn’t entice pagans into their flock by banning their pagan feasts. Instead the 1st November was marked to celebrate Christian saints and was known as ‘The day of all saints’. A mass was held on the day and was called the All hallow mass’ (you can see where this is going!). The night before became All Hallows Evening, which got shortened to All Hallows Eve and allegedly the Scottish shortened it again to Halloween. The church tried their best to maintain 31st October as a holy evening but the Pagan feasts and other ancient traditions were not forgotten and it has evolved into a far from religious evening!

The combination of the Roman feasts, druid spirits, Irish trick or treating, Jack-o’-lantern, the thwarted efforts of the Catholic Church and the juggernaut of the commercial world has all contributed to what we now know as Halloween. 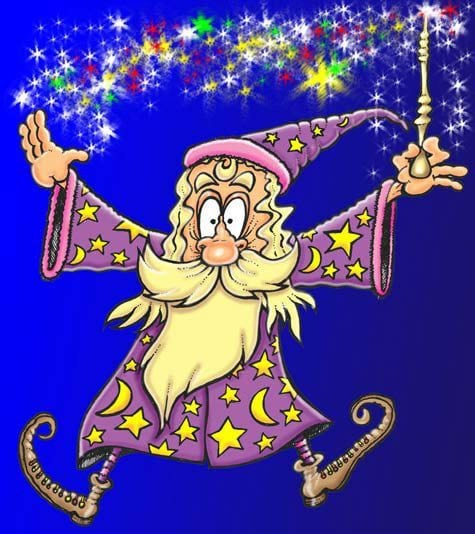 What is the meaning of Halloween today? A lot of the fun has gone out of the festival preparation as its so easy to buy an instant plastic carved pumpkins and you don’t have to worry about figuring out what to be on Halloween and having to make a costume. There are the scariest Halloween costumes ever made on the market and one click of the mouse on the internet will get you togged up like a horrific flesh eating zombie in the blinking of a Ghosts eye. It doesn’t matter anymore if it’s not a traditional Halloween outfit as costumes for kids include any superhero you can think of – Captain America, and superman Halloween costumes – what on earth has that got to do with spooks apart from Batman perhaps?

The new shopping and commercial religion could eventually turn Halloween back into what it was first intended – a festival of the good. Superheroes will be worshipped on 1st November making the evening of the last day of October Heroween! 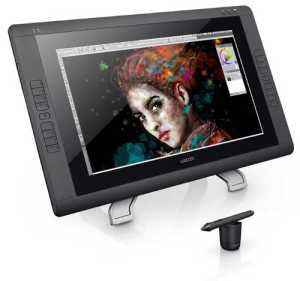 All cartoons in this article are created using digital drawing tablets.  If you are a cartoonist considering a second tablet or moving from pen and ink into digital art follow this link to see my comprehensive articles and reviews on graphics drawing pads and tablets…